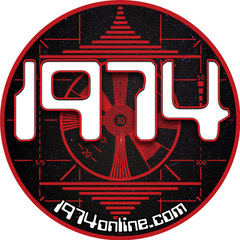 1974 is an award-winning rock band from central Connecticut. Since 2007, the band has been dazzling audiences with rich vocal harmonies, punchy guitar riffs and live performances reminiscent of the Classic Rock era. On stage, charismatic band personalities meld to create dramatic, high-energy shows that are enthralling to watch. Their expansive set lists feature artists like Pink Floyd, Boston, Kansas, Rush, Queen, Styx, along with their own massive catalogue of original material. Acclaimed for their powerful sound and distinct imagination, it is no wonder 1974 has been described as “truly huge,” “epic sounding,” and “ear candy for the masses.”