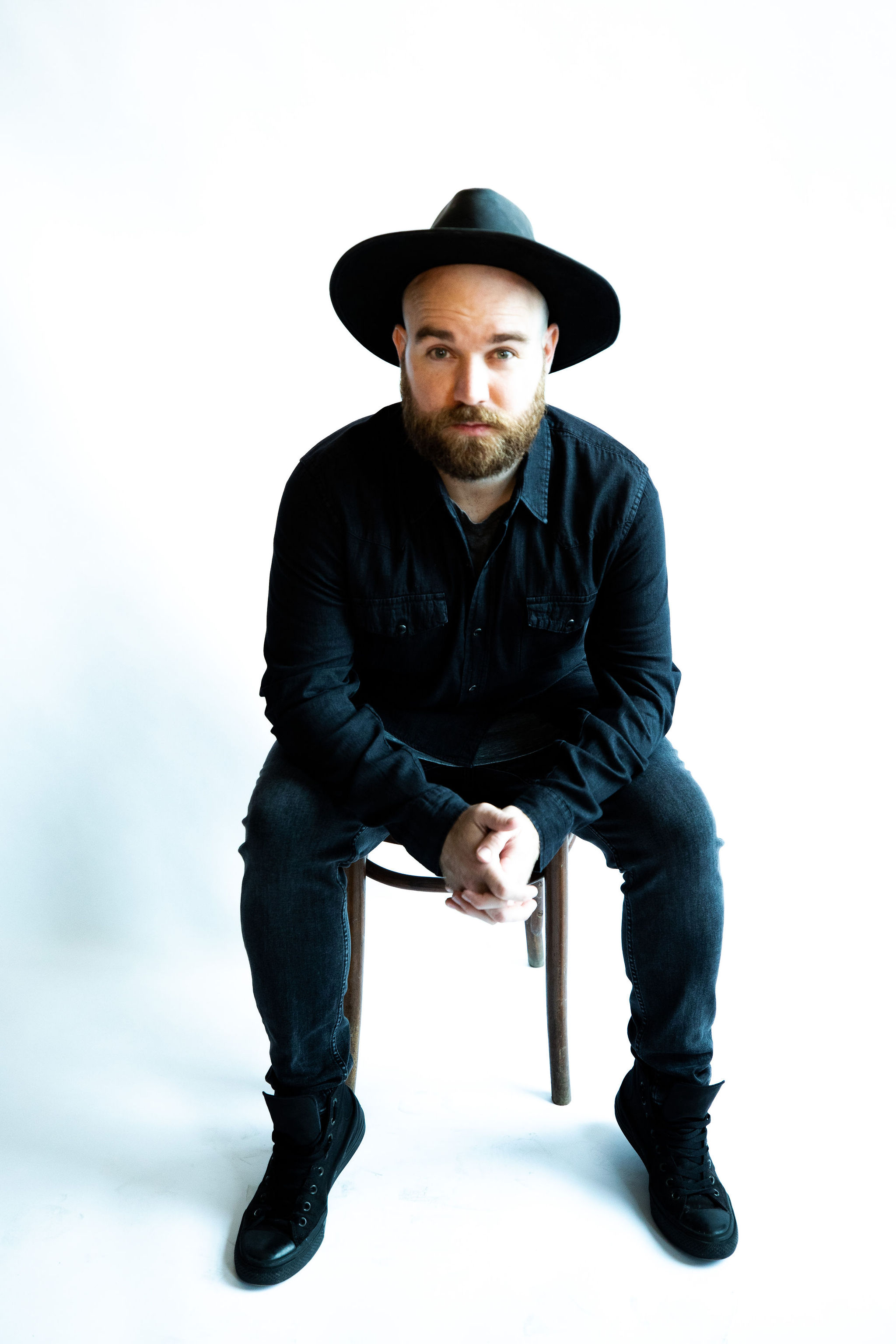 Alex2e (actual name Alex Tuohey) is a self-taught singer/songwriter from Western Massachusetts. More importantly, Alex2e is a storyteller. In 2012, while recovering from a major surgery and desperate for reprieve, he picked up his sister’s beat up guitar and started writing. Words became lyrics, days became months and bathroom video covers turned into gigs. Fast forward to today and his leaps can be measured in dog years.
Called “One of Boston’s most sought after artists” by Berklee’s Red Room, Alex has made a name for himself both in his home state and beyond. Averaging 130+ dates annually, he has traveled the country while supporting national acts such Howie Day, Tyler Hilton, Aaron Carter, O-Town, Shawn James, Ryan Cabrera and Griffin House among others. With a debut EP in the top 10 of iTunes Singer/Songwriter chart and new release “Half-Grown” gaining regional momentum, he continues to prove – it’s never too late to find your passion.
Website: http://www.alex2e.com
Spotify: https://open.spotify.com/artist/1Ff22LW2infmoazAwWUtcx
Instagram: http://www.instagram.com/alexander2e
Facebook: http://www.facebook.com/alex2emusic