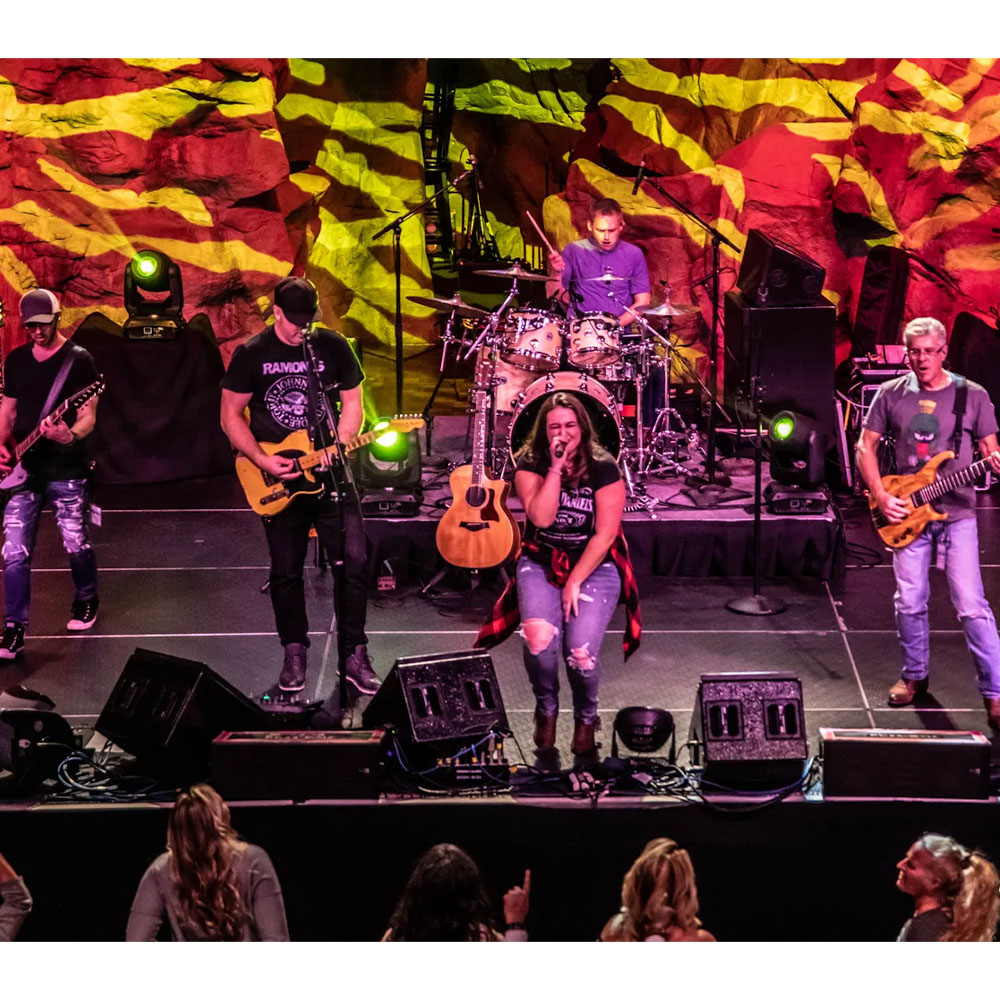 Tickets are $10. Show begins at 7pm. Tickets Below.

We’re five friends who found each other via music. At our core, we’re a Modern Country Band but, as you’ll see from our song list, we venture off the country road into Rock and Pop from the 90’s and beyond. We love vocal harmony and feature that in our shows. Always danceable and high energy with lots of chances for you to sing along and be part of the show! Welcome to American Honey. We’re having a party….and you’re invited!

In South Windsor, the heart of the river valley, Connecticut Valley Brewing Company brews a host of different brews and styles. From their flagship NEIPA Trailblazer to classic lagers like Ace of Aces to hard seltzers, ciders, and unique Spiked Smoothies: there’s more than just a little something for everyone. Named 2021’s Hartford Courant Readers’ Poll Craft Brewery of the Year, Connecticut Valley Brewing Company has carved out a new niche in the brewing world that promises fun, experimental, and exceptional brews for everyone.