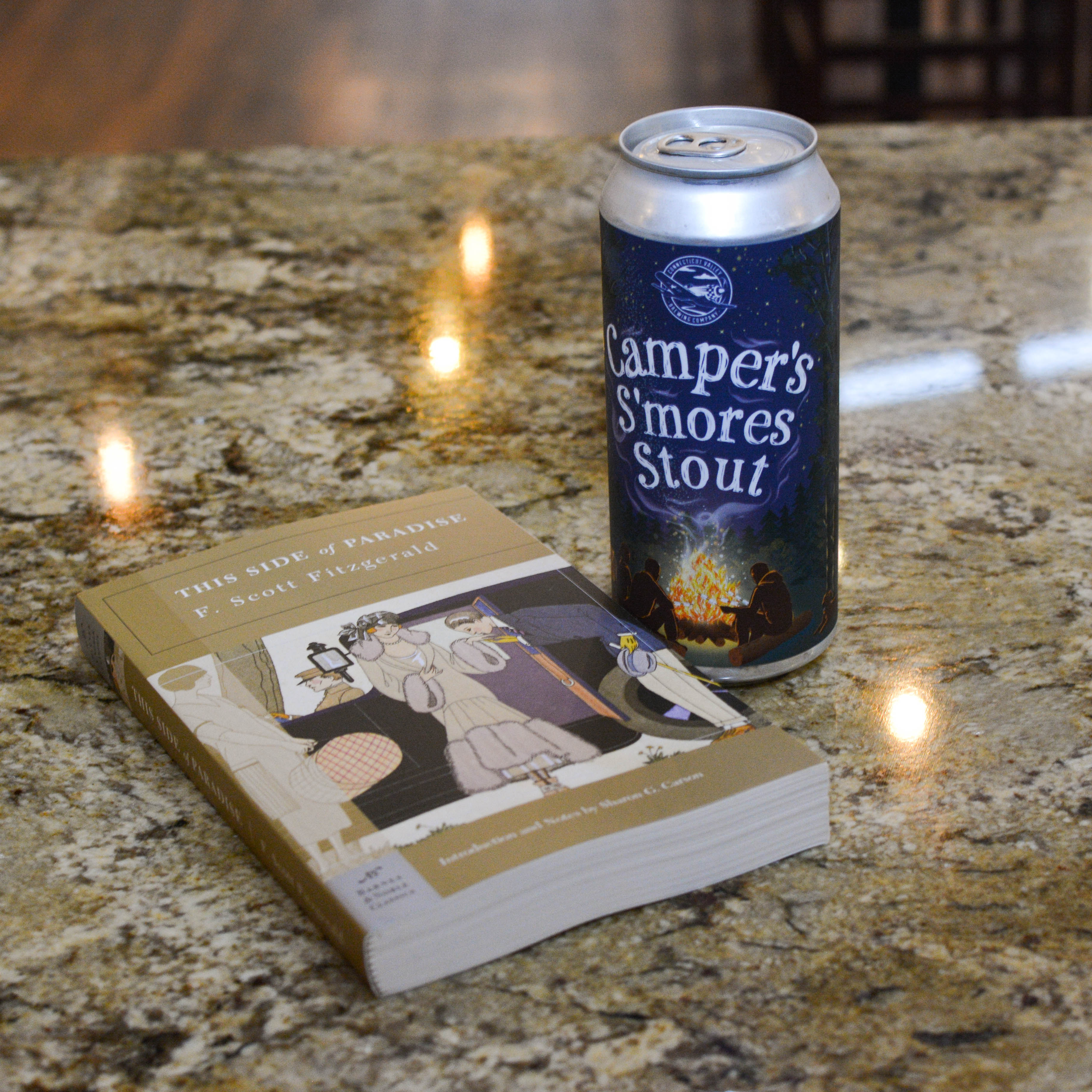 May 16, 2021 11:00 am - 12:00 pm
May 16th
Sunday 11-12
This Months Classic Books & Brews ” This Side of Paradise” by F. Scott Fitzgerald
His is the voice of a generation. During his own time, however, Francis Scott Fitzgerald, author of THE GREAT GATSBY and other now-revered works, was known primarily through the voice of Amory Blaine. Narrator and protagonist of Fitzgerald’s semi-autobiographical THIS SIDE OF PARADISE, Amory Blaine is the privileged son of a fading era. Handsome and intellectually ambitious—he struggles to find meaning and value during a period when those qualities are increasingly difficult to define. After the first horrific world war, Gertrude Stein labeled Fitzgerald’s contemporaries “the Lost Generation.” The post-war young found themselves unable and unwilling to revive the goals and mores of their parents. F. Scott Fitzgerald spoke for that generation as a young author and established his claim as one of the leading—if not THE leading—American writer of the first half of the twentieth century.